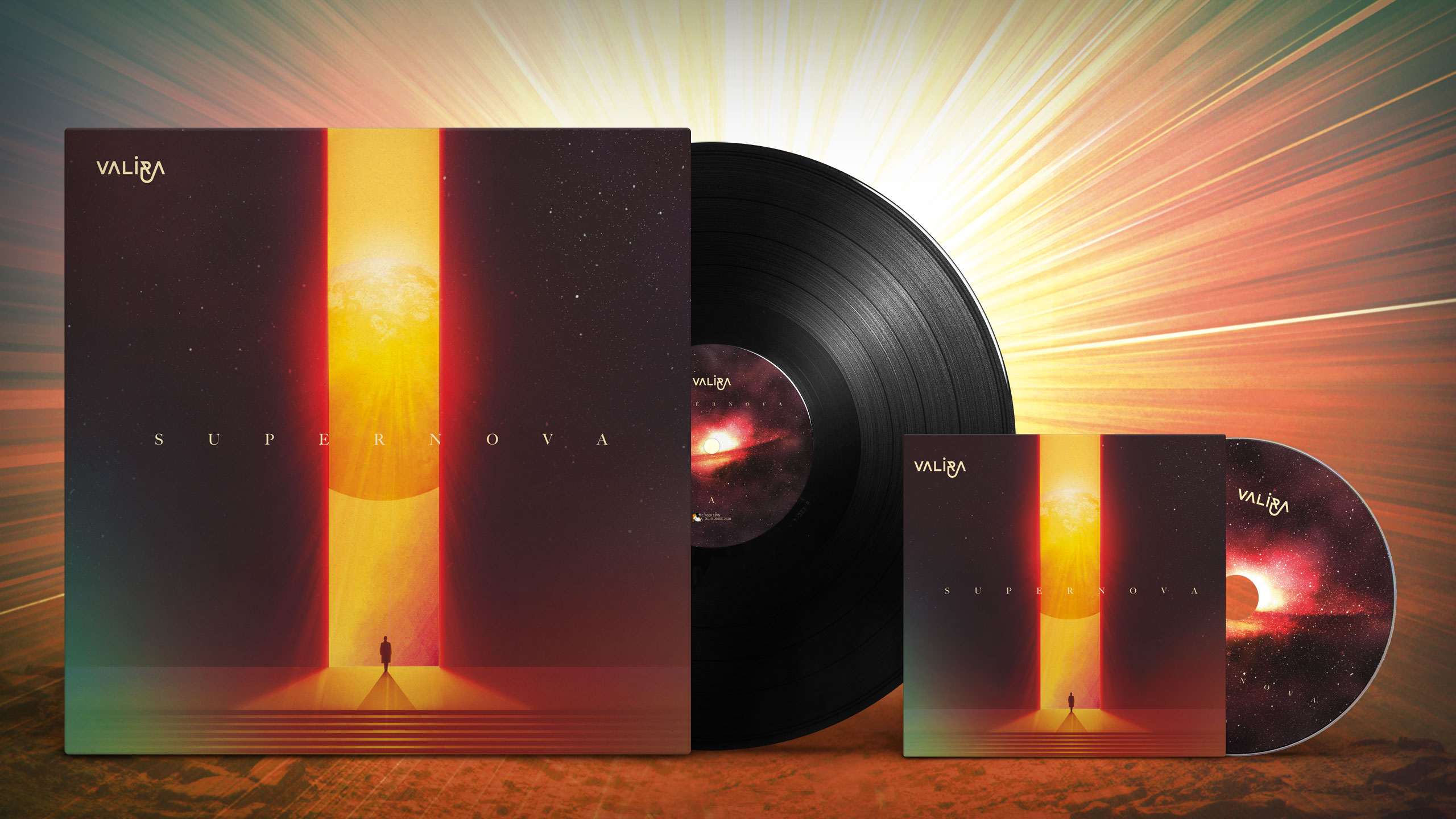 Get on the right track: Tribade is Barcelona’s #1 underground urban-rap band!

Meet the Original Motion Barcelona Soundtrack behind the Registered Trade Mark City you may imagine, specially delivered to you by Tribade: 100% committed lyrics blended on a fresh and original mix of rap with flamenco, soul, afrotrap and reggaeton

Be sure to check out their successful first singles of Tribade on Youtube: “Gaupasa” (+1M views in 1 year) and the new arrival “La Purga” (+100K views in 1 month) Tribade is a young three-piece (+1 DJ) female rap band from Barcelona leaded by the MCs Bittah, Masiva Lulla and Sombra Alor. Behind the cool, Olympic and fashionable Barcelona Registered Trade Mark City you may imagine (and even live), there’s still a real working (and living) class Barcelona. Rap is the reality made music and Tribade is devoted to the original rap culture and mission of denunciation and empowerment through rhythm and poetry.

Lyrically, Tribade brings the XXIst century universe of three young women fighting against precariousness on a male privileged society and amplifies with its poetry usually silenced realities such as LGBT, local and neighbourhood struggles, antifa activism... Musically, Barcelona is not only 90s mestizo, rumba and fiesta beats: Tribade blends a fresh and original mix of rap with flamenco, soul, afrotrap and reggaeton.

The band is already working with top Catalan and Spanish producers and beat makers on the release of their first album next February 2019, which will be supported by a deep communication campaign and an extensive tour.

Label, booking and promo:
PROPAGANDA PEL FET!
Xavier Angulo | 0034 619008574 | This email address is being protected from spambots. You need JavaScript enabled to view it.

Find out more at www.tribaderap.com and social media:

Propaganda pel fet! SCCL is a Catalan musical cooperative hailing out from Manresa (65km from Barcelona) since 1996. Propaganda pel fet! developes several projects within music and society, including a record label with more than 125 releases; a management and booking agency with Catalan and Spanish committed top artists including La Raíz, Obrint Pas or ZOO to name just a few; a 800pax live venue located in Manresa called Stroika; the Estepa Mediterrània festival (official off-section selection of Fira Mediterrània de Manresa) and it's also the mid-west pole of the education and social focused musical network Cases de la Música de Catalunya, with presence in five main cities of the region.